Get fresh music recommendations delivered to your inbox every Friday.
We've updated our Terms of Use. You can review the changes here.

Song of the Machine 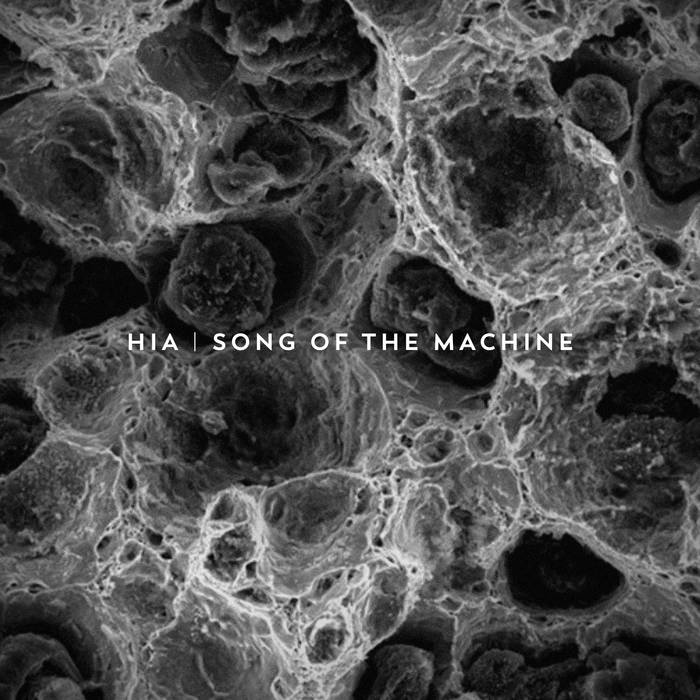 Finn of Tomland Very nice site specific field recordings that works like sonic illustrations in my wayward wandering mind.
This is not a body journey this is a mind trip...
I wouldn't mind a vinyl release of this at all.
A must have.

vhunink Very interesting project! I love the slow mechanical sounds with the continous background music. Somehow reminds me of Byzantine chant (which I greatly love) with its distinctive use of ison.

therobmo Hypnotic metronomic rhythms from the ticking heart of some great forgotten beast.
Luvin it

A dark journey through the heart of the beast


All tracks written and produced by Bobby Bird.

Bandcamp Daily  your guide to the world of Bandcamp